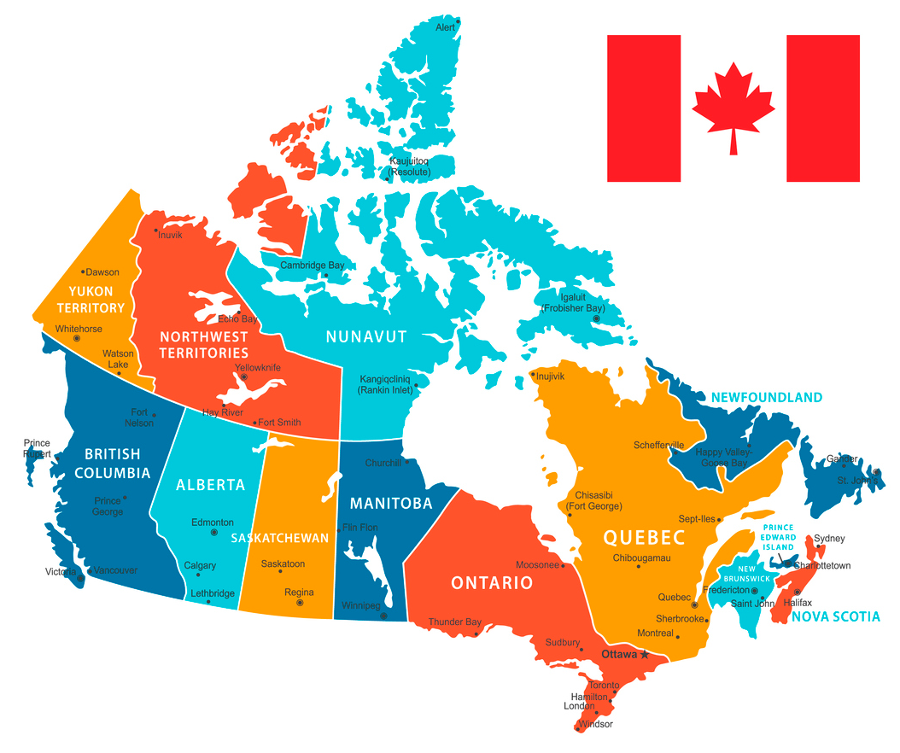 The Northwest Passage is thawing. Will US, Canada sail its waters together?

This decline is part of every consideration and conversation that happens in this part of Canada, from the most profound to the most mundane. Here in Resolute Bay, one of the most northerly communities in the world, where Inuit were forcefully relocated by the Canadian government beginning in 1953 to exert sovereignty in the High Arctic, unstable ice has upended everything from hunting patterns and the availability of food to hockey tournaments normally reached by snowmobile over frozen ice.

For Canada’s newest First Nation, a declaration of – and fight over – identity

At the time, then-Prime Minister Pierre Trudeau had proposed abolishing the Indian Act with the “1969 White Paper.” Though he ended up withdrawing his proposal, it galvanized Indigenous activism across the country and set a new path for Mr. White. He became a leader in the FNI and fought for status for the Mi’kmaq of Newfoundland.

That culminated in the creation of Qalipu First Nation as a “band” under the Indian Act on Sept. 22, 2011.

Rural exodus: Newfoundland’s quest to save its community

The province was growing during the heyday of cod fishing, and after the moratorium led to a sudden exodus of workers, Newfoundland and Labrador saw another economic turnaround, with the offshore oil boom of the late 1990s and early 2000s. Then came the plunge in energy prices. The province faced deep fiscal challenges, exacerbated by mismanagement of a controversial mega-hydroelectric project at Muskrat Falls in Labrador.

“These two men have been through an unbelievably difficult ordeal. For the past 1,000 days, they have shown strength, perseverance and grace and we are all inspired by that,” Trudeau said of the two Canadians.